The desperate demands of WW II led to the development of chemicals to advance fuel performance for military transportation of personnel and supplies. One result was a chemical catalyst which allowed for more complete diesel combustion providing greater power and less engine maintenance. This research led to a US patent in the early 1950’s for an organo-metallic agent that has found its place primarily in heavy industry including mining and railroads since the 1960’s.

While early use of FPC has focused on diesel engine performance, an equally impressive outcome has been a cleaner fuel burn resulting in less green-house gases.

Despite the “bad press” of the petroleum refiners directed at any perceived shortcomings of their product, the practical observation of the benefits flowing from the addition of FPC to petroleum fuels has led to continued acceptance of this fuel optimizer.

The value of this catalytic agent has been amply demonstrated so the next phase will focus on a more practical delivery system.

We guarantee FPC will more than pay for itself and can prove it.

FPC is a catalytic fuel agent that makes fuel burn more efficiently, even in a brand new engine. Increasing performance in a brand new engine is something other fuel additives just can’t do. Click here to see our fuel additive testing done on new engines. The benefits from using FPC have been proven by more than 2,556 fuel additive tests dating back to World War II. Large fuel users all across the world have used FPC for over 40+ years because it has proven itself to be the world’s best and most tested fuel booster. We guarantee that the fuel economy improvement from using FPC will more than pay for the purchase price of FPC, even if you have a used engine. 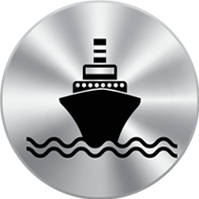 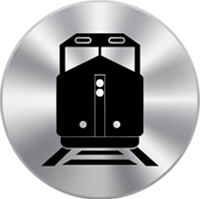 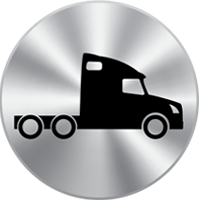 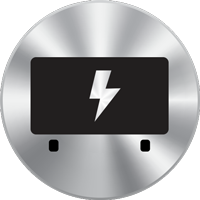 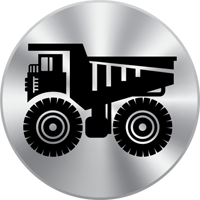 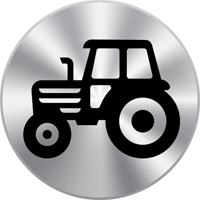 Some Of Our Valued Customers 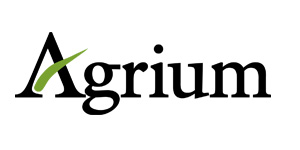 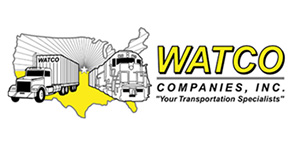 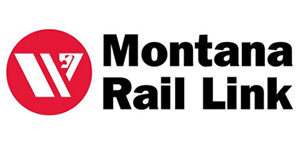 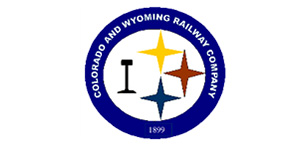 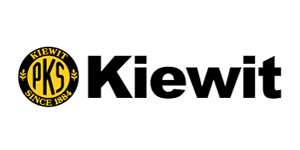 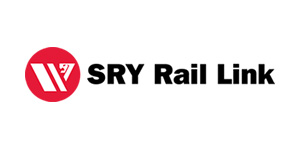